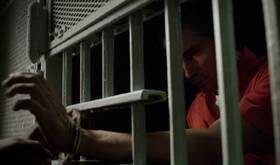 Finch goes undercover as a high school substitute teacher to protect a teen genius POI as Carter undertakes a dangerous mission to stop the FBI from determining that an imprisoned Reese is the "Man In a Suit." 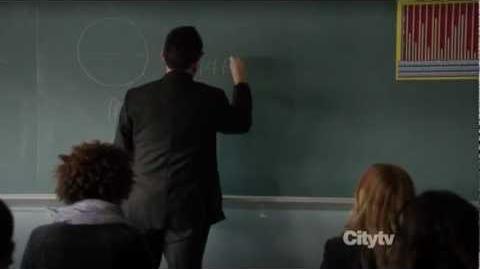 The episode's title is a reference to pi (π), the ratio of the circumference of a circle to its diameter. Pi is a transcendental number. As such, its decimal representation is considered to be unending and has been calculated to over 10 trillion digits. The circumference of a circle is calculated by 2πR, and the Caleb Phipps story in this episode goes full circle, starting and ending with death in a subway station. 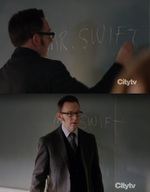 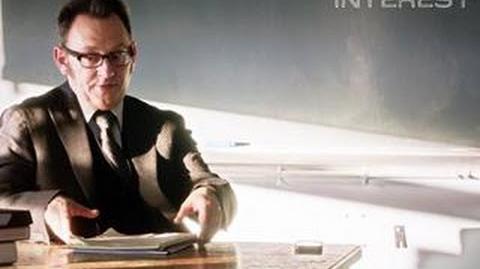 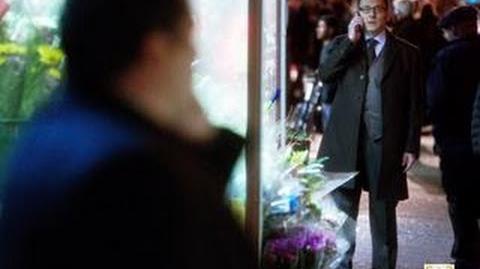 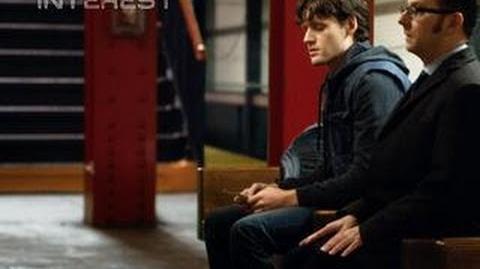 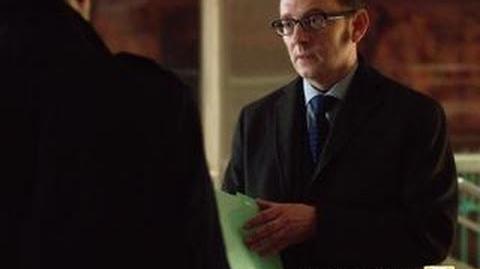 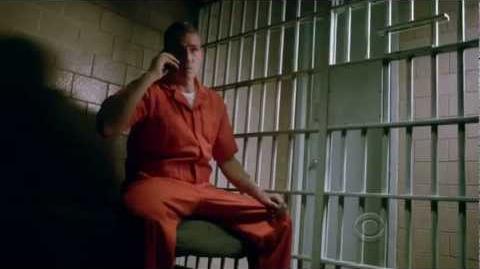