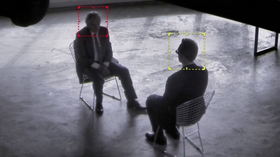 When an unknown entity prevents the Machine from seeing the full picture of an impending catastrophic event, it sends the team five separate numbers to help them piece together the bigger picture. Meanwhile, Root’s team of hackers arrives in New York.

The episode's title draws from Abraham Lincoln's "House Divided" speech from his unsuccessful early campaign for the Illinois Senate. In it, he warns of the division, and possible downfall, of a country which allows slavery in some states but not on others. Lincoln drew from the Gospel of Matthew (12:25), which similarly extolled that a house, city or kingdom divided within is bound to fail. In this case, Finch and Reese have been divided, disrupting the balance between the two and the team's operations.

Along the way, Person of Interest became something more. According to Buzzfeed, "It became prescient, for one thing: The web the show had fictionally spun in which the government, often in collusion with corporations, is watching and listening to us, turned out to be almost exactly what Edward Snowden’s leaks revealed to be true. While Person of Interest still has the spine of a case-of-the-week procedural, it has deepened into an acutely paranoid, multi-layered story about emotionally damaged, well-funded vigilantes (who kill frequently). The structure of the show also shifted in Season 3; Carter (Taraji P. Henson), Finch and Reese’s police ally who also became a friend, was killed, and Shaw (Sarah Shahi) and Root (Amy Acker) — both of whom may be clinically insane — joined the gang. In Nielsen’s season-to-date ratings, Person of Interest draws 14.2 million viewers. That’s down marginally from last year when it aired on Thursday nights at 9 p.m., but it’s still the fifth most-watched scripted show on network television." [1] 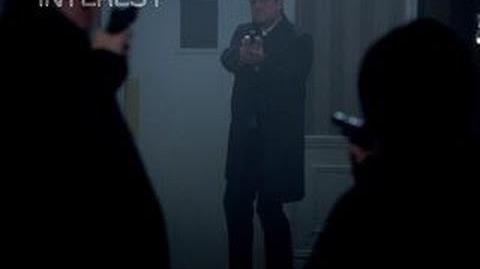 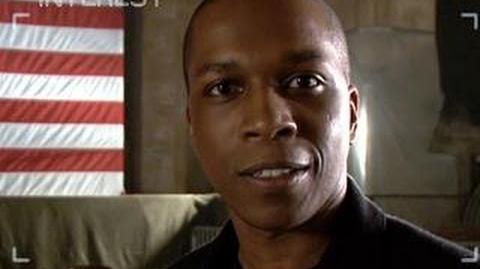