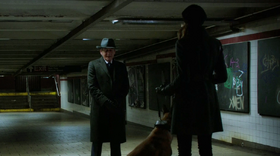 "Allegiance" is the 18th episode of season 3, and the 63rd produced hour of Person of Interest. It originally aired on March 25, 2014.

Finch and Reese must delve into the murky waters of international politics when they are given the number of a former government contractor who is stalking a UN diplomat. Also, an enemy attempts to gain an upper hand on Root.

Allegiance is the fidelity of a citizen to his/her nation or leader, sometimes expressed in the form of an oath or pledge. Allegiance may be extended to the land of one's birth, or to an adopted land. It may also refer to loyalty to a group, an individual or a cause, at times to the point of fanaticism. 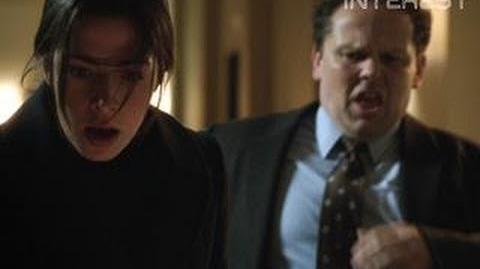 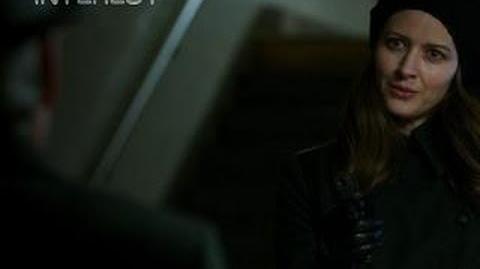