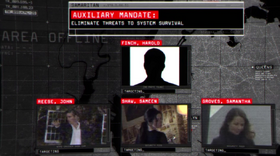 As Decima uses Samaritan’s feeds to hunt Reese and Shaw, Greer exploits Finch’s greatest weakness in an attempt to lure him out of hiding: his love for his former fiancée, Grace Hendricks.

In computer science, beta, the second letter of the Greek alphabet, refers to the final trial version of unfinished new software, as well as the process of testing software and hardware. 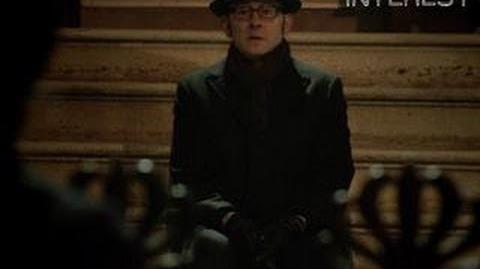 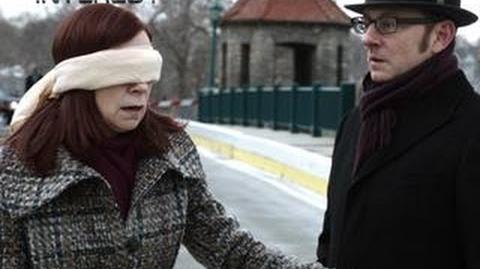