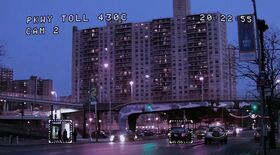 Brighton Beach is a coastal neighborhood at the south end of Brooklyn, stretching between Manhattan Beach and Coney Island. It is home to a large, multi-generational Jewish population which began immigrating during the Depression and in the years surrounding World War II. Newer residents are primarily Jewish immigrants from the former Soviet Union. It is also the center of the Russian mafia in New York.

In Person of Interest, Brighton Beach used to be run by Don Moretti, the Russian mob took over when Moretti went to prison. At that time, Vincent DeLuca (“The Fix”) and Benny D’Agostino worked there as members of La Cosa Nostra under Don Moretti.

Now Moretti’s son Elias wants to claim his birth right by getting back control over the neighborhood. (“Witness”)

After severing ties with HR and with Peter Elias declared war on the Russian Mafia with assistance from the POI Team and has kicked them out of Brighton Beach.(“Razgovor”) 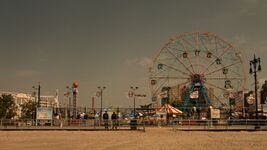 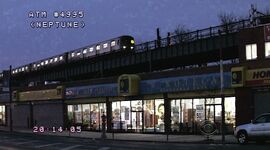 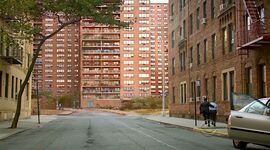 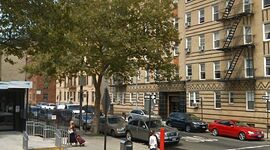 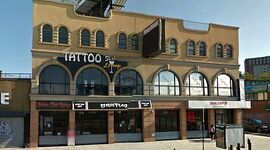 Real location of The Green Zone at Bratva Bar 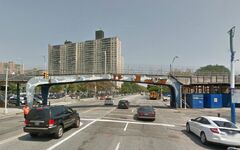 Real location of the Machine feed {{crossref|1x07}} at Surf Ave 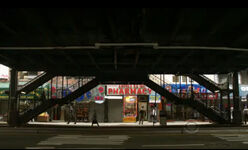