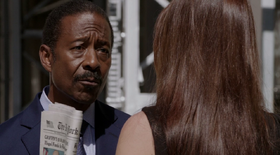 "Bury the Lede" is the fifth episode of season 2, and the 28th produced hour of Person of Interest. It originally aired on November 1, 2012.

Reese must protect an investigative journalist through surreptitious means to avoid becoming part of her story.

In journalism the "lede" paragraph is the most important first paragraph giving the who, what, when, and why in the most concise and captivating form. 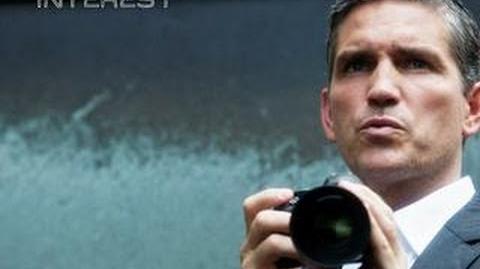 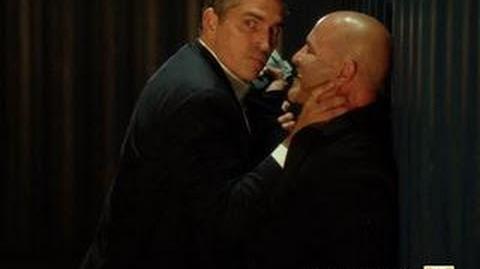 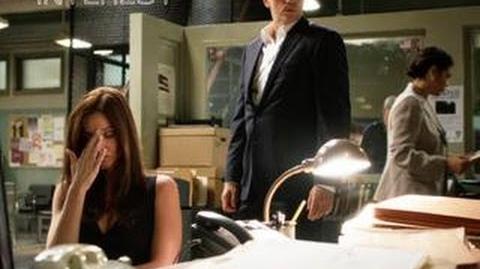