View source
watch 01:36
We're Getting Mutants in the MCU - The Loop
Do you like this video?
Play Sound
Critical 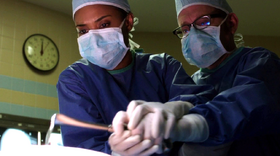 "Critical" is the seventh episode of season 2, and the 13th produced hour of Person of Interest. It originally aired on November 15, 2012.

The Machine gives Finch and Reese the number of a brilliant surgeon, but they soon discover that a resourceful third party has raised the stakes for this POI, forcing them to turn to an unlikely source for help.

Critical refers to a medical condition that is imminently life-threatening. 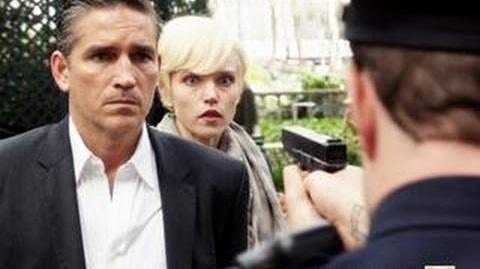