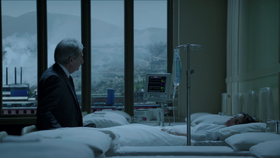 "Dead Reckoning" is the 13th episode of season 2, and the 36th produced hour of Person of Interest. It originally aired on January 31, 2013

Reese is abducted by an old acquaintance planning a massive act of cyber-warfare that could lead to Reese's death and an attack on The Machine.

Dead reckoning is an old navigational technique in which one's current location is calculated from a known starting point by tracking the compass direction and distance traveled after leaving that original location. It is useful when traveling for a long time between known landmarks, such as when at sea, flying, or in wilderness areas. Today, dead reckoning navigation has been mostly replaced by satellite navigation (GPS) and other high-tech methods.

In the navigational context, "reckoning" means calculation; however, reckoning also means to settle up accounts or to judge someone ("day of reckoning").

a) the infection of computer systems seems to be highly concentrated in the Middle East and North Africa, especially Iran.
b) the nature of the source code is so sophisticated and well-coordinated that it likely was created and conducted with "nation-state support".
c) the programs share some similarities to one another with respect to some of the modules of their respective source code itself, which suggests common point of origin. 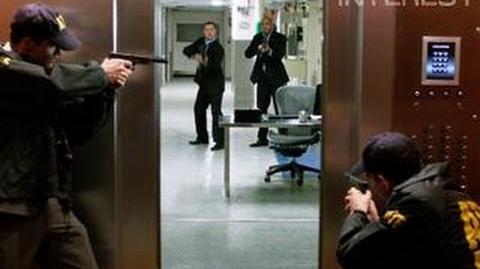 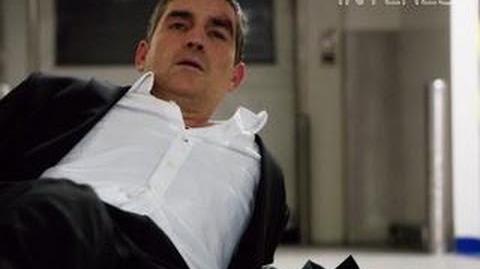 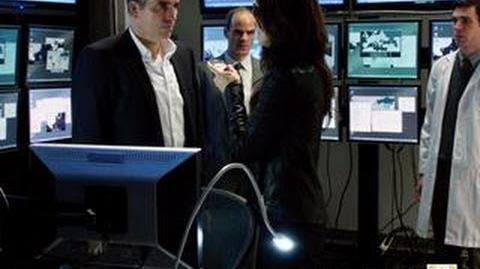 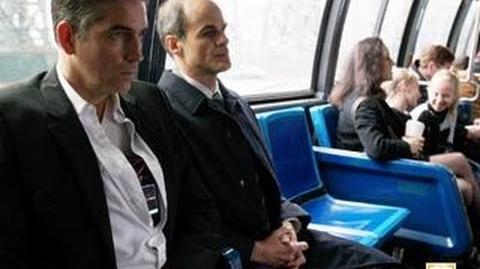 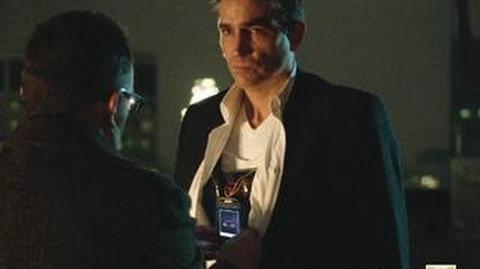