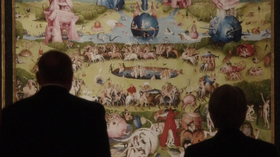 "Death Benefit" is the 20th episode of season 3, and the 65th produced hour of Person of Interest. It originally aired on April 15, 2014.

Reese poses as a Secret Service agent to get close to the latest POI, a U.S. congressman who may hold the key to derailing Decima’s plans to bring a second Machine online.

A death benefit is a payment made by an insurance company, the Social Security Administration or other agency upon the untimely death of a client. It also suggests that death can at times be a beneficial rather than, or as well as, an unfortunate event. The Machine's directive to kill McCourt would have stopped Samaritan from coming online and prevented mass casualties in the future. 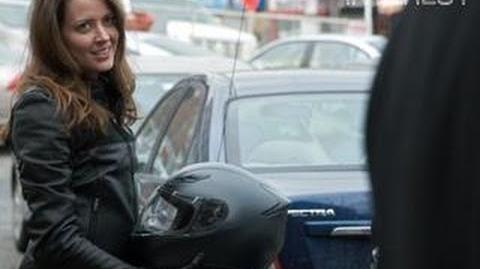 Hop On
Hop On 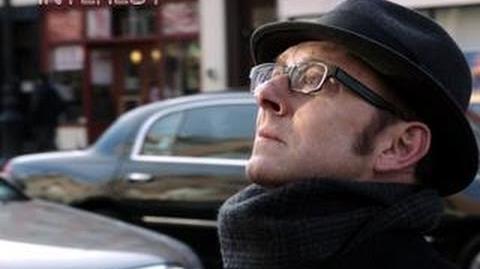