View source
watch 01:36
We're Getting Mutants in the MCU - The Loop
Do you like this video?
Play Sound
Deus Ex Machina 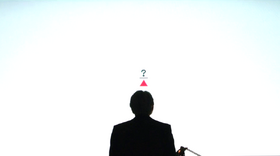 Season Finale. "Deus Ex Machina" is the 23rd episode of season 3, and the 68th produced hour of Person of Interest. It originally aired on May 13, 2014.

The team takes desperate actions in its race to prevent their opponents' AI program Samaritan from coming online and making them its first targets. Meanwhile, the months-long battle with the anti-surveillance terrorist group Vigilance comes to a shocking conclusion.

"Deus ex machina" (literally, God from the machine) is a literary or theatrical term that refers to an impossible situation that is suddenly resolved by the appearance of some previously unseen device or character. It is often used to refer to a contrivance, although here the near divine capabilities of the Machine are also highly relevant.

"The Machine and I couldn't save the world. We had to settle for protecting the seven people who might be able to take it back, so we gave Samaritan a blind spot: seven key servers, that hard-codes it to ignore seven carefully crafted new identities. When the whole world is watched, filed, indexed, numbered, the only way to disappear is to appear, hiding our true identities inside a seemingly ordinary life. You're not a free man anymore, Harold. You're just a number. We have to become these people now, and if we don't, they'll find us, and they'll kill us. I'm sorry, Harold. I know it's not enough. A lot of people are gonna die, people who might've been able to help. Everything is changing. I don't know if it'll get better, but it's going to get worse. But the Machine asked me to tell you something before we part. You once told John the whole point of Pandora's Box is that once you've opened it, you can't close it again. She wanted me to remind you of how this story ends. When everything is over, when the worst has happened, there's still one thing left in Pandora's Box: hope."

The American Crisis was a series of pamphlets written by Thomas Paine under the signature "Common Sense" between 1776 and 1783. They were written to inspire the American colonials during the Revolutionary War, and were notable for their use of language easily understood by the average person. Collier's quote appears in the first pamphlet, which begins with the famous line "These are the times that try men's souls...", also briefly quoted by Collier. It was read to the American army before the Battle of Trenton in December, 1776 as a way to boost morale.

Hamlet's bleak soliloquy, quoted by Greer just before he intends to eliminate Collier and Finch, describes the accomplishments of man, but ends in the realization ("what is this quintessence of dust?") that in the end, no matter what we do or what we achieve, we must die. It also contemplates how much of what we did really matters once we are gone. Greer also paraphrases the opening line of the soliloquy when he tells Harold, "what a piece of work [is your Machine]."

Michael Emerson provided solo commentary on the episode, which was posted the day following the episode's broadcast on CBS.com and appears on the Season 3 DVDs. In his commentary for the episode, he:

He also laughingly describes the experience of watching oneself on camera, and the angles at which he sees his head in close-up that differ from one we see ourselves in the mirror.

A transcript of the commentary can be found here. 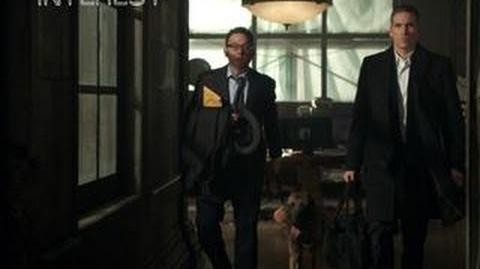 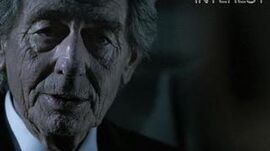