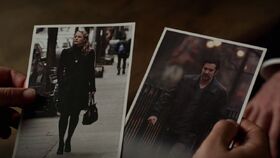 "Identity Crisis" is the 18th episode in season 1, and the 18th produced hour of Person of Interest. It originally aired on March 29, 2012.

The Machine's latest number presents a unique challenge for Reese and Finch since the person has virtually no digital footprint - and appears to be leading a double life.

"Identity Crisis" is a term used in the study of Psychology coined by psychoanalyst Erik Erikson. 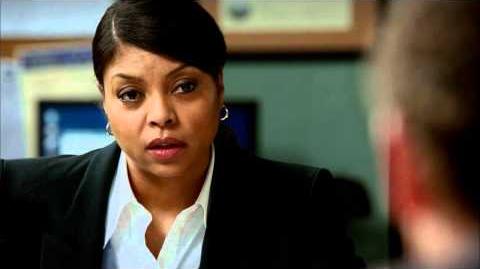