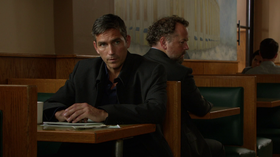 "Judgment" is the fifth episode in season 1, and the fifth produced hour of Person of Interest. It originally aired on October 20, 2011.

When the Machine produces the social security number of a judge renowned for his tough sentencing, Reese and Finch have the added challenge of investigating a POI who wants nothing to do with their brand of vigilante justice. 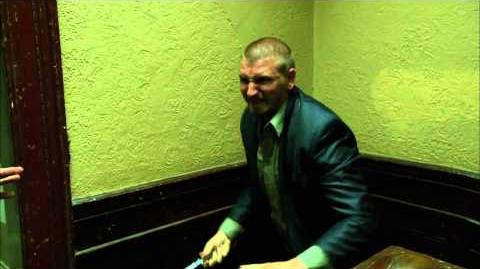