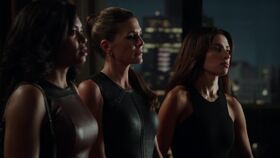 "Lady Killer" is the third episode of season 3, and the 48th produced hour of Person of Interest. It originally aired on October 8, 2013.

Reese and Finch enlist the help of Carter, Shaw and Zoe Morgan, who use their feminine wiles to bait a chameleon playboy who is either a predator or someone else’s imminent prey. Meanwhile, The Machine helps Root to plot an escape from her psych ward confinement before a dangerous enemy can track her down.

"Lady killer" is a nickname given to a handsome, seductive man who is able to attract large numbers of women. Although its common use does not suggest a man so labeled is a murderer, it may also be used in that context. 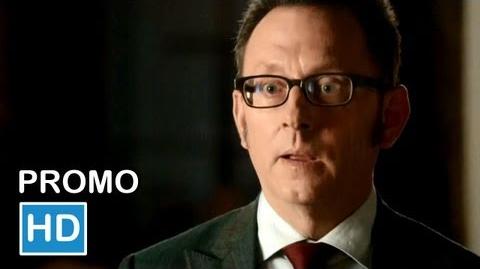 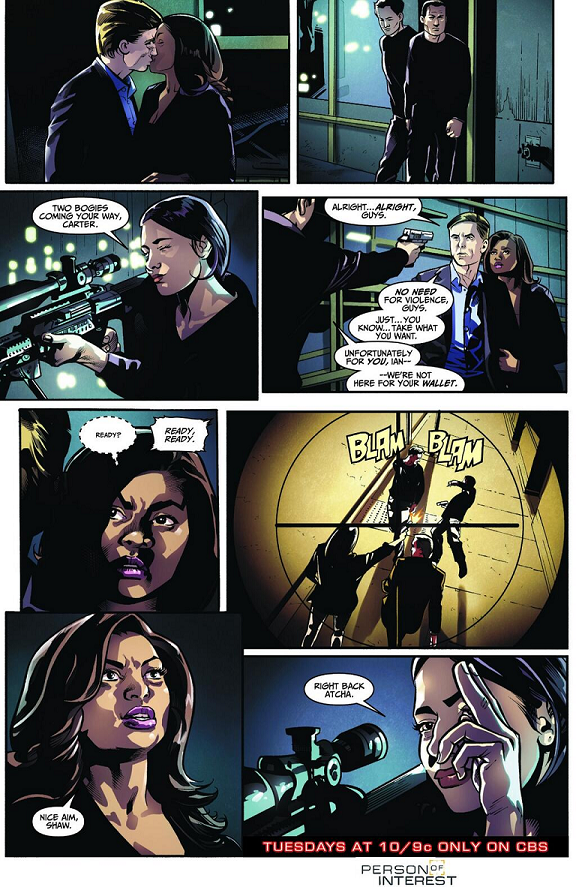