Person of Interest Wiki
Register
Don't have an account?
Sign In
Advertisement
in: Season 3, Episodes, Season 3 Episodes,
and 2 more
English 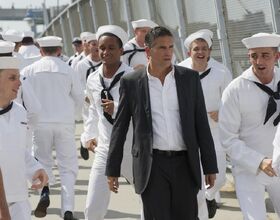 Season Premiere. "Liberty" is the first episode of season 3, and the 46th produced hour of Person of Interest. It originally aired on September 24, 2013.

The Machine, now completely self-governed with its whereabouts unknown, resumes giving Finch its "irrelevant" numbers for people in danger, which include a U.S. naval officer in town for Fleet Week. However, with so many sailors flooding the streets of New York City, finding the officer in time presents an even bigger challenge for Reese and Shaw. Meanwhile, Carter has been demoted to a patrol officer as a result of her being set up by the corrupt police crime organization HR, and sets a plan in motion to eradicate them for good. Also, Root tests the boundaries of her new surroundings at Stoneridge Hospital, a psychiatric facility.

Liberty refers not only to the new freedom the Machine is experiencing, but to the naval term for shore leave: freedom to leave a ship and enjoy the pleasures on land. 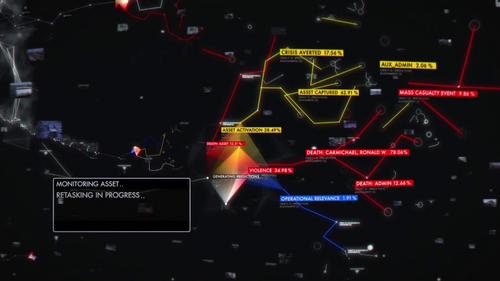 Episode with Commentary by Greg Plageman and Denise The 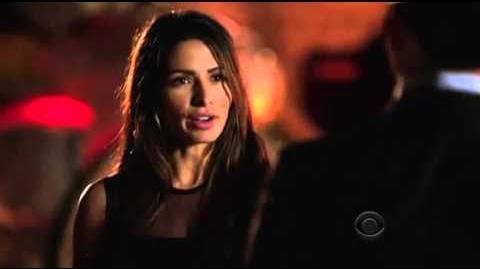 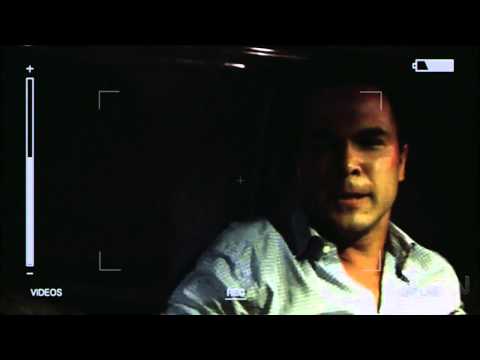 For season 3, a one page graphic comic of a key scene from each episode, illustrated by DC Entertainment, will be released by the writers.[3] 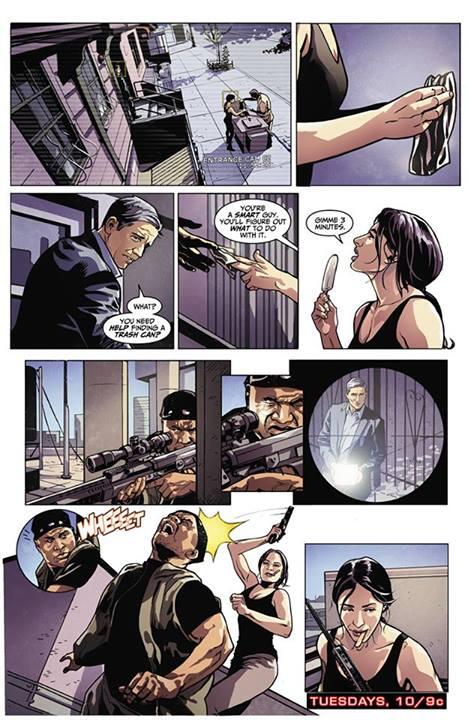