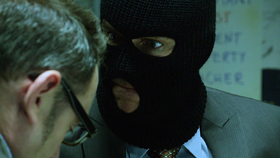 "Mission Creep" is the third episode in Season 1, and the third produced hour of Person of Interest. It originally aired on October 6, 2011.

When the Machine directs Reese and Finch to a former soldier with shady connections to a crime ring, Reese must infiltrate the gang, taking part in their heist. Meanwhile, Detective Carter is closer than ever to finding out who Reese is. 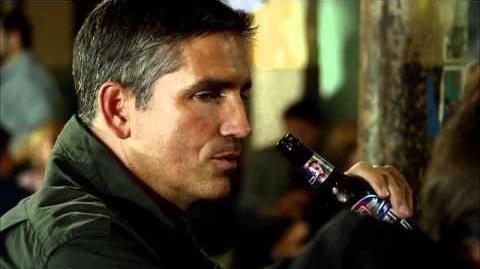