View source
watch 01:36
We're Getting Mutants in the MCU - The Loop
Do you like this video?
Play Sound
Most Likely To... 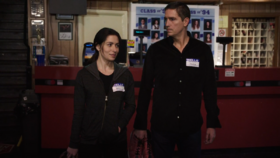 Reese and Shaw pose as alumni at a high school reunion in order to keep eyes on the latest POI. Meanwhile, Finch and Fusco travel to Washington, D.C., to investigate the motivations behind Vigilance’s latest attack. 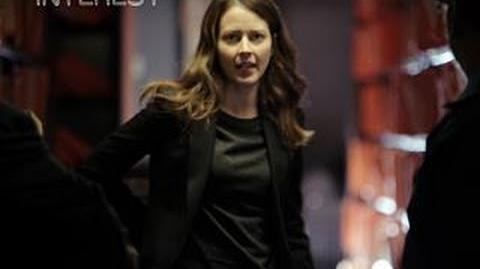 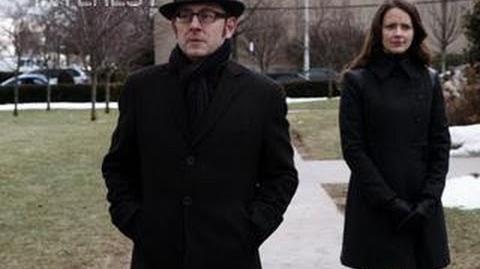