View source
watch 01:25
Jurassic World: Dominion Dominates Fandom Wikis - The Loop
Do you like this video?
Play Sound
Nothing to Hide 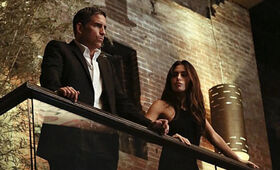 "Nothing To Hide" is the second episode of season 3, and the 47th produced hour of Person of Interest. It originally aired on October 1, 2013.

The number comes up for an Internet entrepreneur in the business of eliminating people's privacy, but finds his own being rapidly stripped away. As his life spirals out of control, Reese tries to protect him while Finch calls on Shaw, Carter and Fusco for help finding whoever is after him. Meanwhile, Carter finds herself unexpectedly paired with new rookie partner, Mike Laskey.

The expression "nothing to hide" refers to the assertion that government, or in this case a private information website, do not threaten personal privacy by gathering information on an individual unless they uncover an individual's illegal activities. This argument is often used to manipulate private citizens into volunteering personal information, including fingerprints or blood, urine and DNA samples to law enforcement or other agencies in the belief they will avoid the appearance of being guilty. Underlying, or perhaps rationalizing, the argument is the belief that, if illegal activities are uncovered, the person committing these activities does not have the right to keep them private. Unfortunately, records held by these sites and agencies, notably credit agencies, are frequently incorrect, can be sold to commercial vendors, and often lack the necessary security and protocols to protect them from hackers or unscrupulous users.

Graphic comic page for "Nothing to Hide" featuring a key scene: 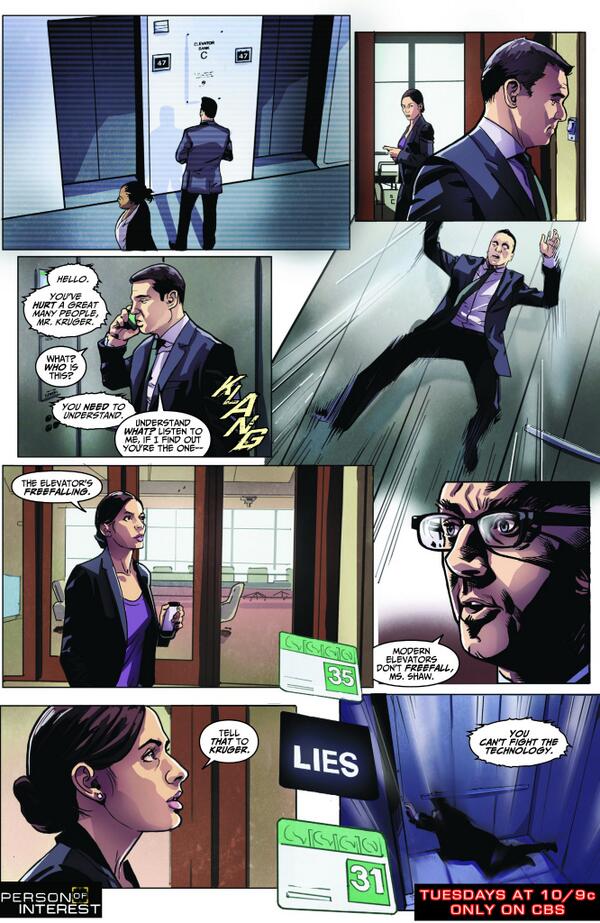