View source
watch 01:25
Jurassic World: Dominion Dominates Fandom Wikis - The Loop
Do you like this video?
Play Sound
One Percent 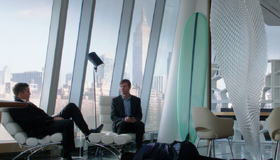 "One Percent" is the 14th episode of season 2, and the 37th produced hour of Person of Interest. It originally aired on February 7, 2013.

Reese and Finch must protect Logan Pierce, a self-made internet billionaire and playboy with a penchant for breaking rules and making enemies. For the first time Reese is unable to follow his number due to Pierce's wealth making him able to escape his tail by helicopter and by Pierce's unpredictable behavior. Reese decides to take the direct approach muscling his way into Pierce's office. But although allowing Reese to protect him, he wrecklessly tricks Reese to taking him to a party in St. Petersburg. Finch finds that Jeremy Campbell, Pierce's lawyer, is the one that tried to poison Pierce. Pierce's number comes up again and this time it is his long time friend and partner who tries to kill him because Pierce is going to compete against Friendczar by partnering with Emily Morton.

The title of this episode is a reference to the "one percent" of Americans, who control the majority of wealth and economic power. The recent Occupy Wall Street protests campaigned for more political representation of the 99% of Americans versus this one percent.

On three occasions noticed so far, there has been one frame of code in the eye of the Machine, possibly relating to the virus or software that Greer and Stanton uploaded into the internet. (“Dead Reckoning”)​ 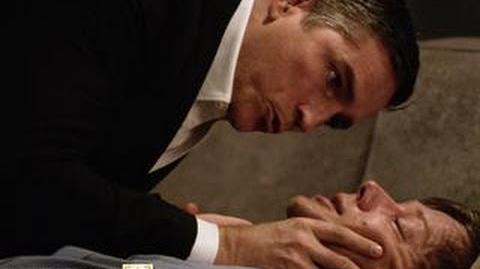 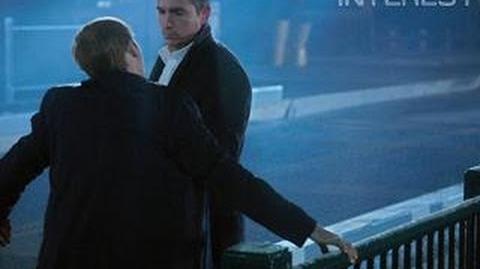 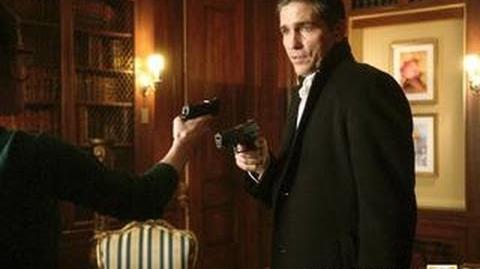 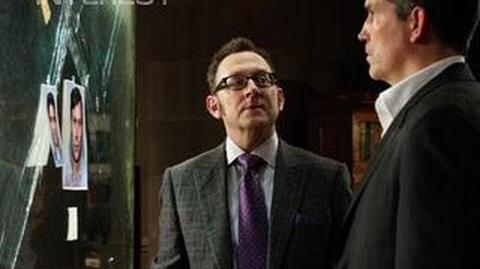 Person of Interest - Who Is He?
Who Is He? 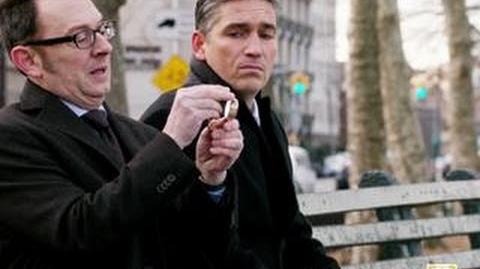