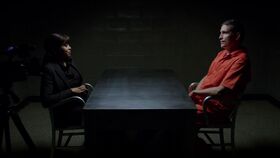 "Prisoner's Dilemma" is the 12th episode of season 2, and the 35th produced hour of Person of Interest. It originally aired on January 10, 2013.

Prisoner's dilemma usually refers to a component of game theory which explains complex social interactions resulting in gains for one party or more. The prisoner's dilemma is a situation in which two players each have two options whose outcome depends on the simultaneous choice made by the other player. While the theory can be applied to many situations in daily life, it is often formulated in terms of two prisoners separately deciding upon confessing to a crime, in order to gain the best possible outcome for themselves before their partner does so.

Simulating prisoner's dilemma strategies has long been a popular problem in computer science, with tournaments held to pit different strategies against each other. 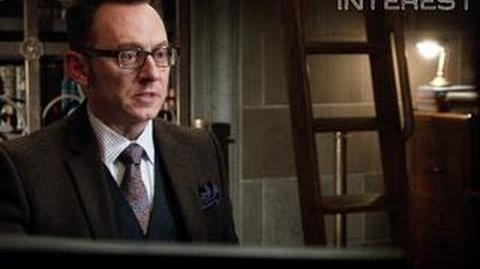 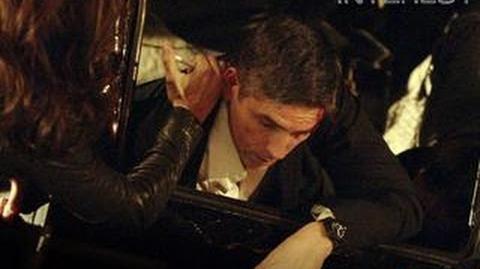 Person of Interest - Miss Me?
Miss Me? 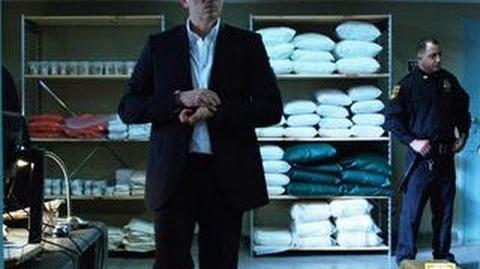 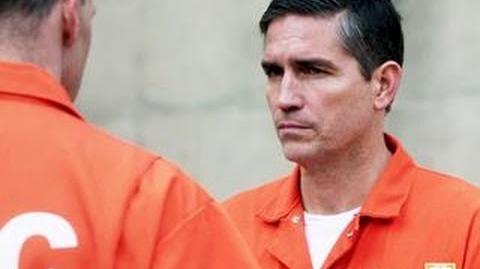 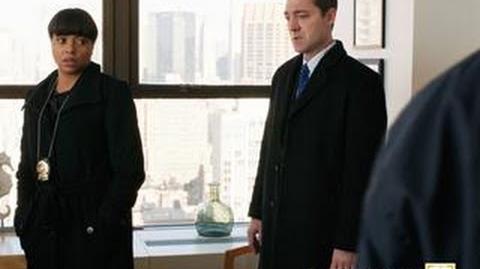