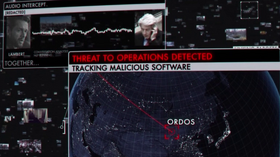 The secrets of Finch’s operation before he enlisted Reese are revealed, including shocking ties to present-day events.

The episode title, "RAM", is an acronym for Random-Access Memory, a temporary form of computer memory which requires electrical power to retain data. It is capable of transferring data at a much faster rate than traditional hard disks, making it very useful for storing frequently accessed information while a computer is running. Metaphorically, this title refers to a seemingly random set of flashbacks from the Machine's point of view. 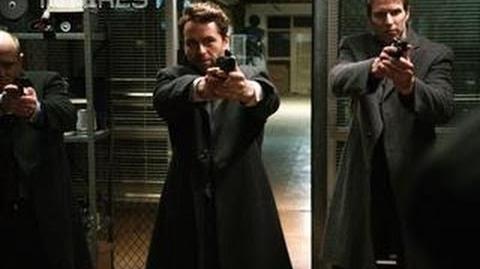 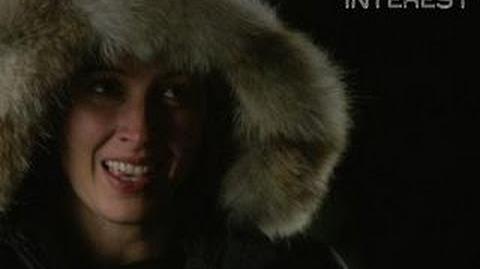 Retrieved from "https://personofinterest.fandom.com/wiki/RAM?oldid=79675"
Community content is available under CC-BY-SA unless otherwise noted.