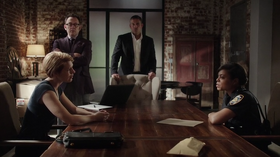 "Reasonable Doubt" is the fourth episode of season 3, and the 49th produced hour of Person of Interest. It originally aired on October 15, 2013.

The team gets the number of a prominent New York lawyer and has to determine whether she orchestrated the death of her recently murdered husband, or if she is being framed. Meanwhile, Carter faces an issue with her new partner, Laskey, after he spots her with the Man in the Suit.

The name of the episode comes from the criminal law principle that a defendant must be found guilty "beyond a reasonable doubt". 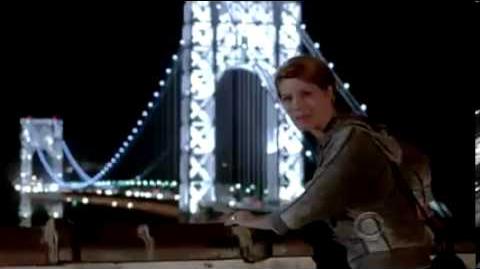 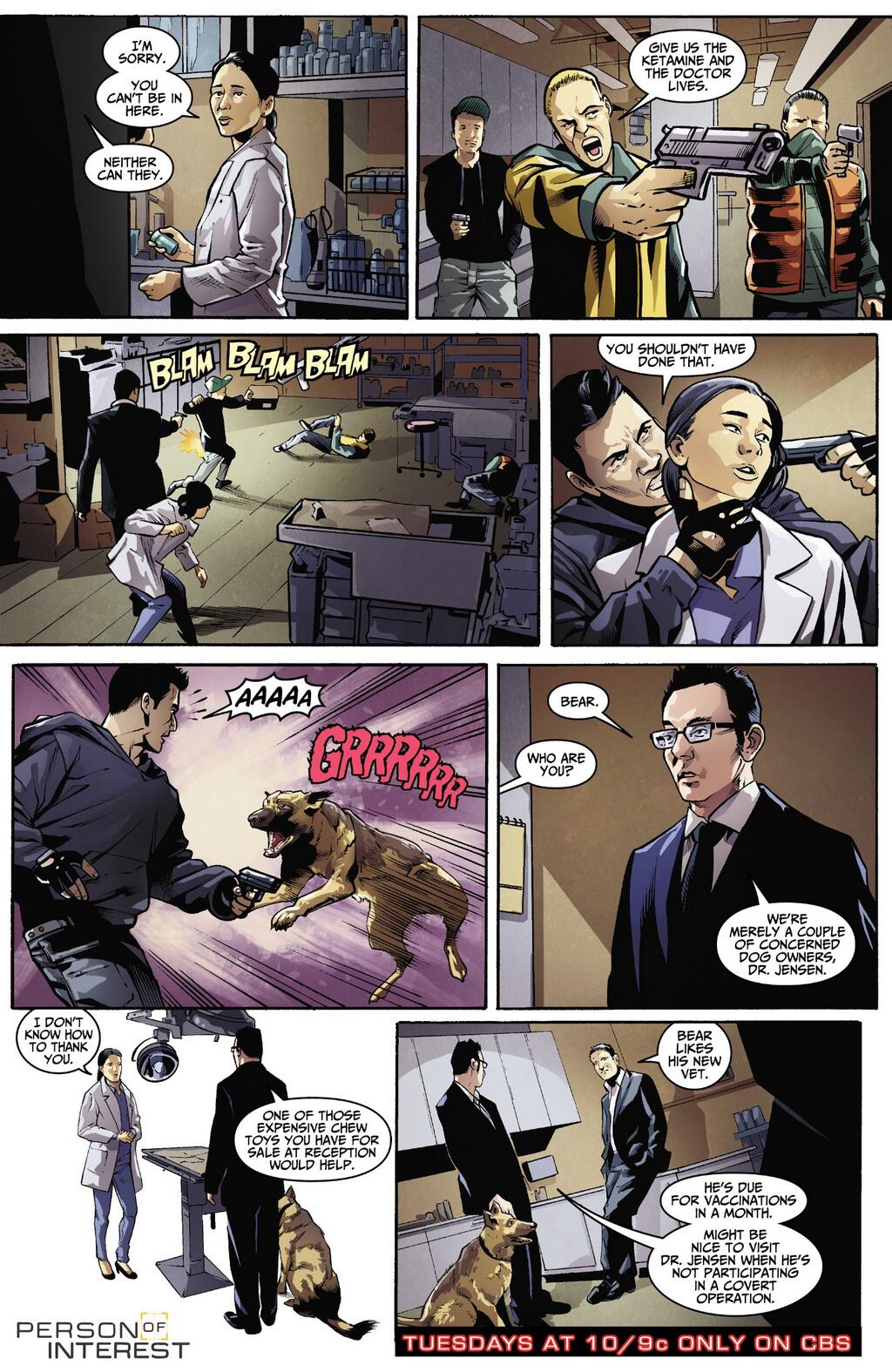