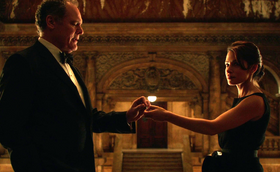 "Relevance" is the 16th episode of season 2, and the 39th produced hour of Person of Interest. It originally aired on February 21, 2013.

A lethal government operative who tracks and stops terrorist threats before they occur finds herself on the run – and the new focus of Reese and Finch's attention. However, their pursuit proves to be their most formidable when they discover that her remarkable skill set equals their own. 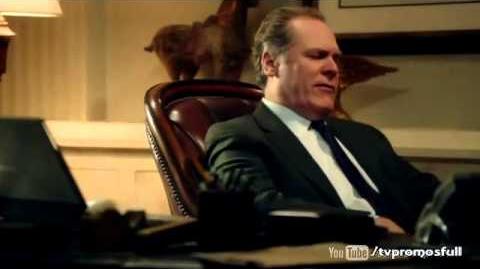