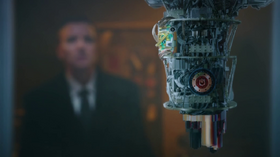 The Machine assigns Root to seek out a janitor with a mysterious past, but when her very presence puts his life in danger, Finch also receives his number.

On Unix-like systems, / is the root directory or "root path", the alternative title of the episode. In this case, it literally refers to the path the character Root will take to do the Machine's bidding. 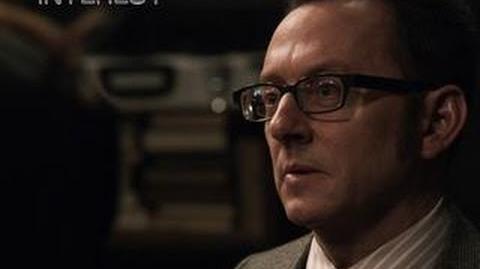 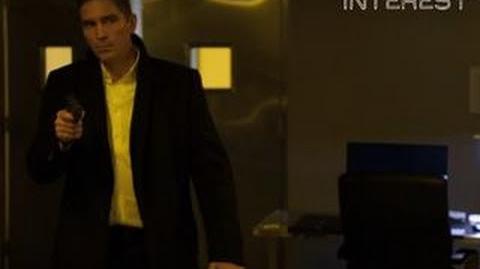