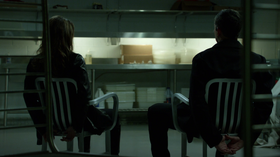 "The Fix" is the sixth episode in season 1, and the sixth produced hour of Person of Interest. It originally aired on October 27, 2011.

Reese is captivated by their newest POI, a beautiful, shrewd and remarkably resourceful woman. Meanwhile, Detective Carter continues investigating the Carl Elias case and begins to learn more about him. 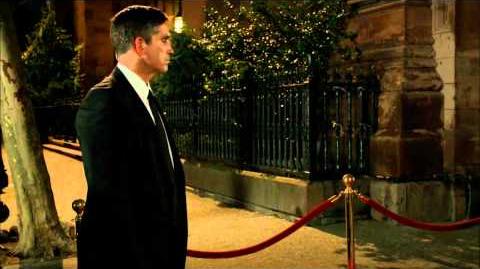