Similar to the title sequence of the fourth season, the updated sequence includes surveillance shots of the five main characters and other people, however, the information is overlaid by both Samaritan and the Machine, instead of it only being Samaritan. 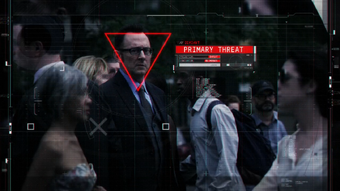 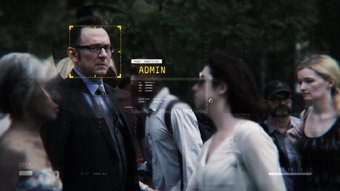 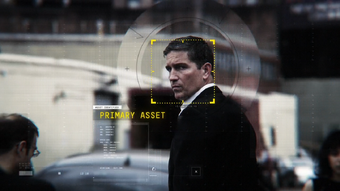 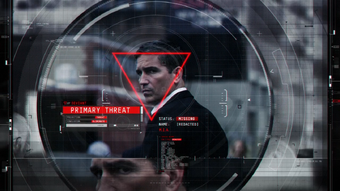 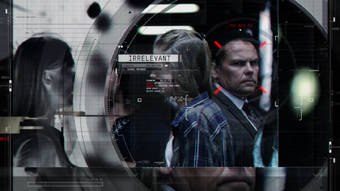 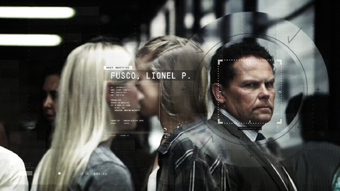 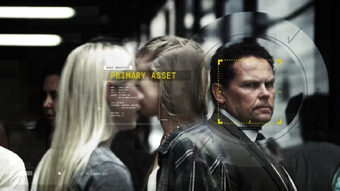 As of “The Day the World Went Away” 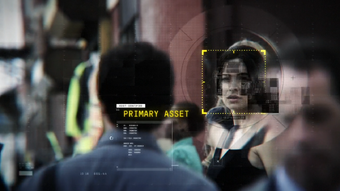 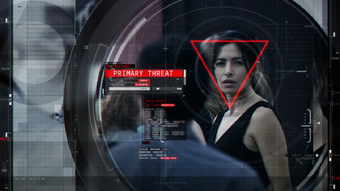 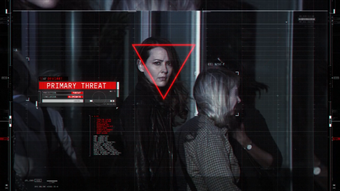 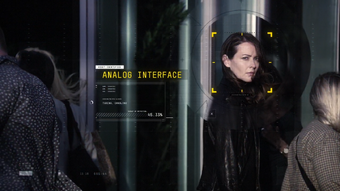