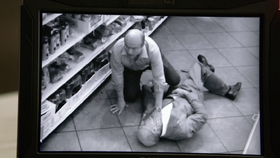 "Witness" is the seventh episode in season 1, and the seventh produced hour of Person of Interest. It originally aired on November 3, 2011.

The Machine identifies a school teacher who witnessed a mob hit as their next POI and Reese and Finch rush to save his life. 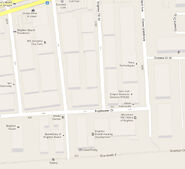 Brighton Beach filming area
Add a photo to this gallery 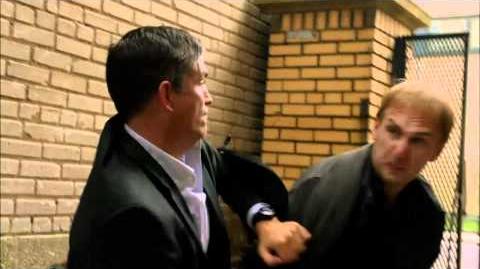 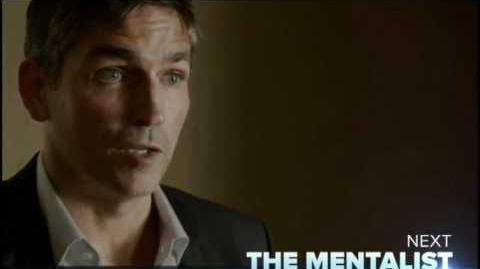 Retrieved from "https://personofinterest.fandom.com/wiki/Witness?oldid=81956"
Community content is available under CC-BY-SA unless otherwise noted.